Arvind Kumar Otta, P. No: JMI5643, August 23, 2011, Natural phenomena play a central role in understanding the natural world by promoting and developing their reasoning beyond simple observation of events. Children vary from one phenomenological situation to another. Preschools are very important in the initial development of a child’s life. Noble(1975) has analyzed children’s experiences of films in terms of the theories of Piaget. He claims that preschool children, who are at the preoperational stage, experience films as a series of separate and fragmentary incidents and not as a continuous story. This is because they lack the ability to reverse operations and hence cannot comprehend concepts such as beginning, middle and end.Casual explanation generated by children about a variety of natural phenomena have been extensively studied in the context of the development of children reasoning by Piaget, according to whom:

Changes in above pattern with some following acute changes show some hint to something happening in child life that is not usual. The intense anxiety and fear that often follow a disaster can be especially troubling for surviving children, especially if other children were victims of the disaster. They show some unusual pattern of reasoning. Some may demonstrate younger behaviors such as thumb sucking or bed-wetting. Children may be more prone to having nightmares and the fear of sleeping alone. Performance in normal reasoning may suffer. Other changes in behavior patterns may include throwing tantrums more frequently, or withdrawing and becoming more solitary (Ms. Surabhika Maheshwari, Dr. Cherian Varghese, Dr. Kavita Venkataraman, Dr. Vijaya Chandra; WHO).
There are several things parents, others who care for children and you as a volunteer can do to help reduce emotional consequences of trauma,WHO also admire the following: 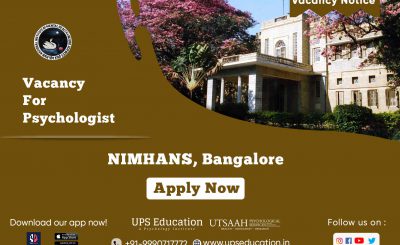 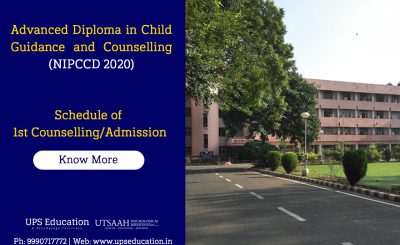 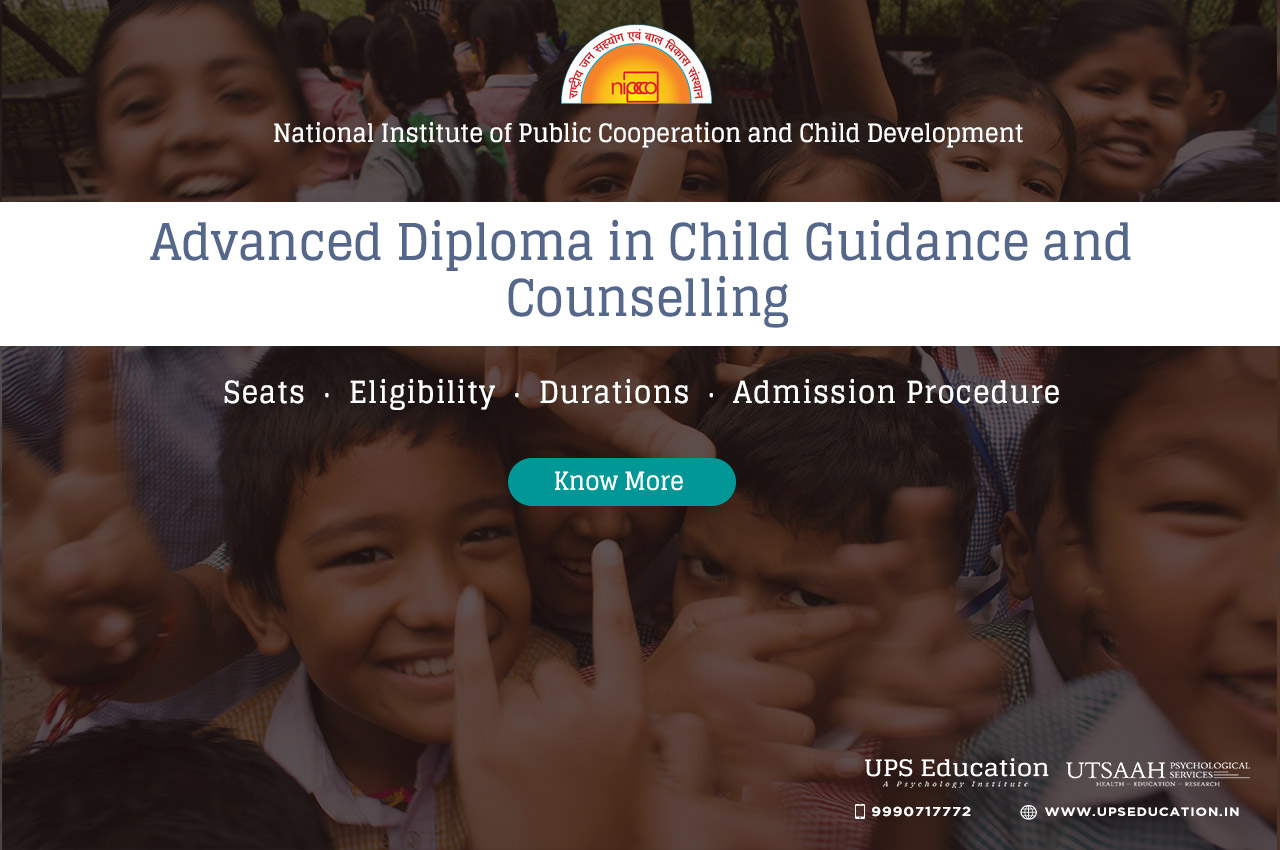 View all posts by Admin →

30 thoughts on “Why Reasoning in preschool age is important for Development?”

By safe canadian online pharmacies May 16, 2022